Child killer who strangled a five-year-old girl gets released into the community!!

Child killer gets released into the community after 15 years in a Psych ward.

Tim Kosowicz killed a 5-year-old Chloe Hosan when she came to his caravan in Lansvale, Sydney, to play with his cat in 2003. This was a  crime that shook the nation.

Reports have that he molested Chloe and put her body in a duffel bag and dumped her in a river. Later, he confessed the truth but was not sent to jail. Instead, Tim was sent to a Psych ward after being ruled mentally ill by two medics.

During his time in the Psych ward, Kosowicz was allowed to leave the hospital for a day trip to see his family.  He always returns to the facility by nighttime. 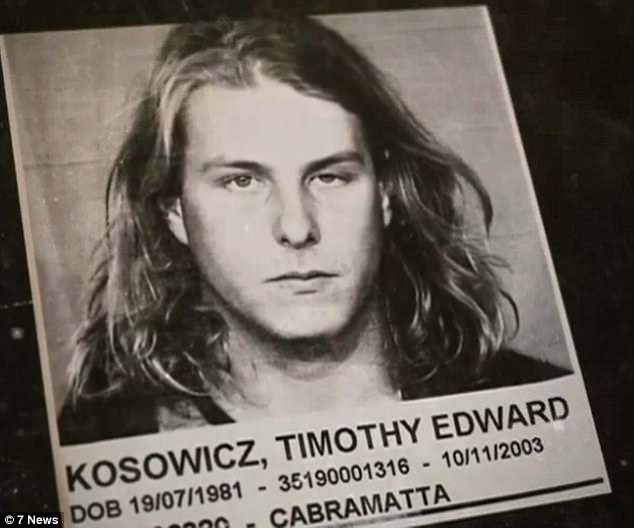 About a month ago, Tim Kosowicz was quietly released into the community after completing his fifteen years. According to The Newcastle News, it was reported that the reason and who released could not be published.

Kosowicz’s movements will be keenly monitored and will be subjected to random checks related to the Child Protection Register.

Based on the reports on the incident, this is what ha happened on that day.

Chloe’s mother, who was cleaning the caravan, asked her daughter to play outside. Chloe ran over to  Kosowicz’s caravan next door to play with his cat. 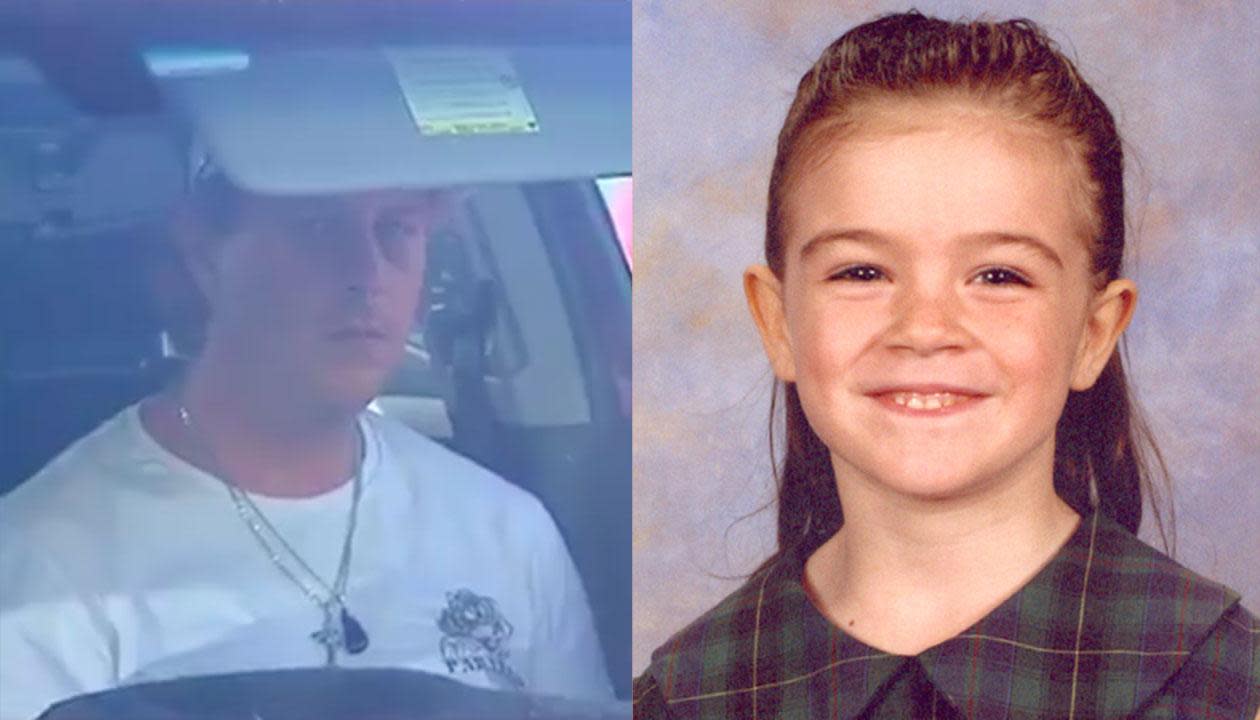 Tim admitted that he strangled the child after she knocked over a bowl of cannabis.

Chloe did not die immediately, so Tim covered her head in a plastic bag before interfering with her body. Later he dumped her into a creek.

“She spilled my pot on the ground, and then I lost the plot,” he said. “Then I blacked out and next thing I was strangling her in my bedroom,” he further added.

Recently based on the reports of The New South Wales Supreme Court, he was found not guilty of murder due to mental illness.