Cinema Boy
Home TV Shows The Mindhunters are Back !!

After giving the audience nightmares about serial killers, the renowned crime thriller  Midhunter is back with season 2. The release of Mindhunters season 1 on Netflix on October 13, 2017, left the audience flabbergasted.

The series was inspired by the crime book Mindhunter: Inside the FBI’s Elite Serial Crime Unit. The plot circulates around FBI agents  Holden Ford and Bill Tench, along with psychologist Wendy Carr, who works in the Behavioural Science Unit.

They expertise in solving their cases by trying to understand the serial killers’ minds and the way they think. They do so by interviewing imprisoned serial killers.

Netflix announced a Season 2 back in November 2017 and later Fincher(executive producer) confirmed in July that it would hit the small screens on 16th August 2019. It was said to be filmed in 2018.

One of the gripping factors of this series is its twisted plot and the portrayal of the characters by the actors. The thriller is anticipated to have more edge-of-the-seat moments.

Mindhunters brought the audience back to 1977 and gave them nail-biting moments throughout the whole season. Season 2 is expected to be set a few years later from 1977 covering the Atlanta Murders(1979-81).

The second season would be retaining the cast members from the previous season. The Australian actor  Damon Herriman will be playing Charles Manson. Much to our surprise, Herriman plays Manson in Quentin Tarantino’s “ Once Upon a Time in Hollywood” as well. The other new cast members are Stacy Roca, Lauren Glazier.  Monte Rissel played by Sam Strike might be making an appearance for at least an episode. 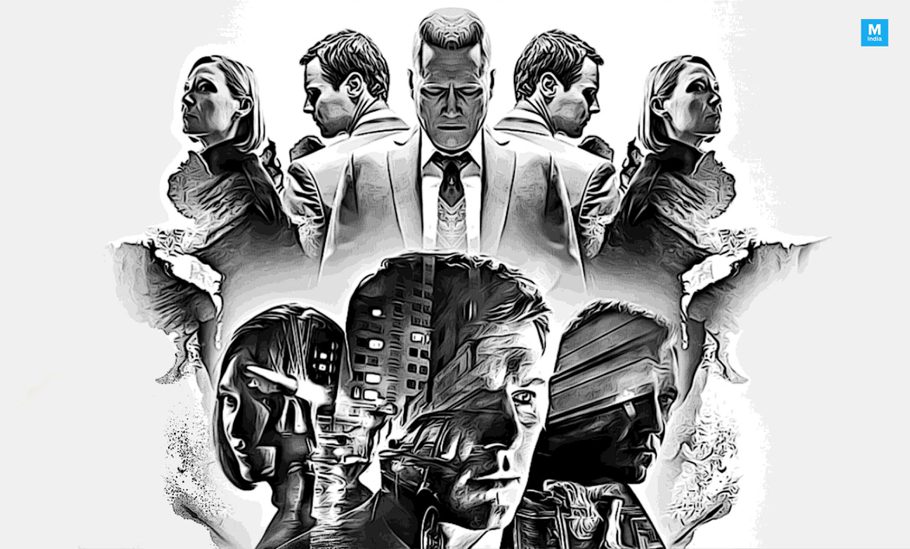 The story will continue from season 1 and explore the child murders. Wayne Williams from Atlanta was convicted for two adult murders and had evidence linking him with other murders but was not charged for any of those. The crimes remain unsolved.

Season 2 will dive deep into these investigations and would be a real treat for those thriller lovers. So get ready, these FBI agents will blow your minds and have you shook.

Is “Kevin Conroy” as ‘BATMAN’ on ‘Crisis on Infinite Earth’ ON NETFLIX & Fans Are Super Excited ?

Get ready for a must watch movie Good boys this weekend

Maddison Brown want to do it with the “Hemsworth Brothers”, Know why she decided this?