Many celebrities, including Jennifer Aniston and Scarlett Johanson, hate social media. Here is the reason why Jennifer, Scarlett, and 12 other stars, avoid social media.

The first person on our list is ‘Friends’ actress Jennifer Aniston. Aniston says that her reason is simple, to maintain her sanity.”Now you have social media, and you have added this extra pressure of seeing if someone likes or doesn’t like something you did,” Jennifer answered Vogue in 2017.

Another celebrity, comedian Amy Poehler, decided to stay away from social media.  Amy said that she doesn’t consider herself as a social media person. She stated, “not a real social media person.” She explained, ” I try not to read too much online because I always get my feelings hurt, even if someone’s flattering you,” Amy’s long-time friend Tina Fey also shared similar thoughts about social media. Once when Fey was asked why she doesn’t have an Instagram account, she replied, “Why would I give away my jokes for free.” 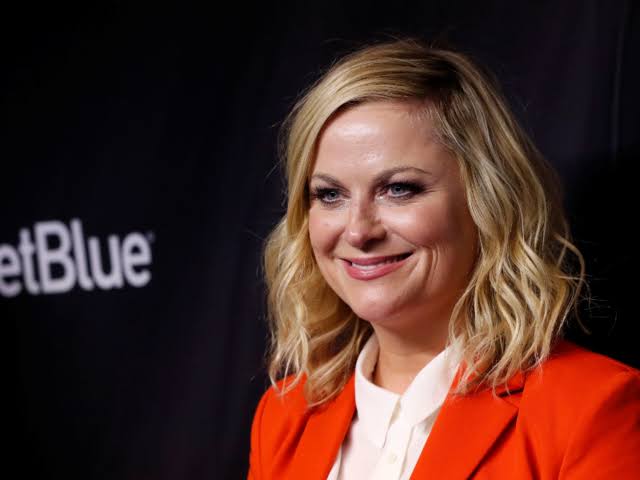 On the other hand,  British actor Benedict Cumberbatch, who plays Doctor Strange in the MCU, shares his reason for why he avoids social media. Benedict says that he would be a total ‘disaster’ on social media. He said, “It would just consume me, and I find that whole thing ultimately very toxic.”

‘Bad Moms’ actress Mila Kunis also talks about her take on social media. Mila voiced the downsides of social media. “[The Internet] took an ugly turn and became all about who can be the loudest, who can be the angriest and the most negative,” she stated in an interview. 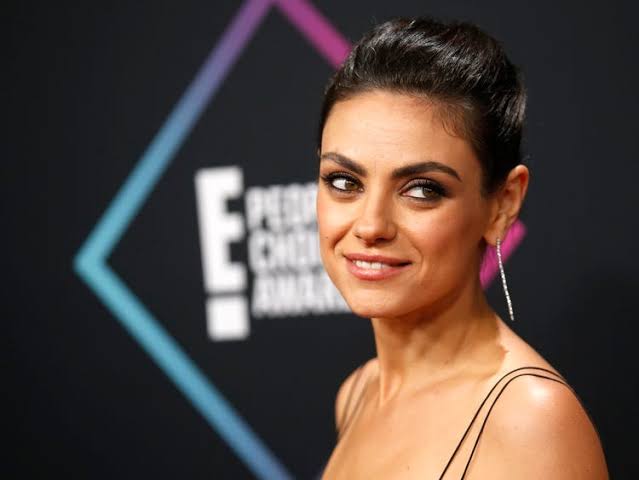 Playing with these thoughts and opinions, we can also think of so many reasons. Social media these days, has set a certain beauty standard. ‘Titanic’ star Kate Winslet said in an interview,” the single most damaging place for a young woman to her spend time. Social media has created a so-called ‘perfect’ images of beauty for young people that are ultimately unattainable“. 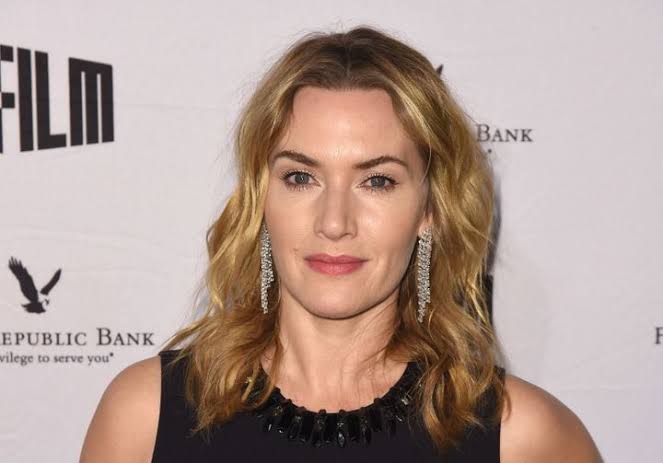 Just like two sides of a coin, there are pros and cons to everything. Social media has its perks and loss.