Liam Hemworth’s Rumored New Girlfriend Joked About Having Sex With Him In A Game Of “F—k,

Madison Brown jokes about having sex with the Hemsworth brothers. This happened before dating Liam Hemsworth.

Liam Hemsworth, who recently got divorced from Miley Cyrus, is rumored to be dating Madison Brown. In the Zach Sang Show on June 13, when Madison played the game ‘F–k, Marry, Kill’, she replies that she would f–k all the three Hemsworth brother. This incident happened nearly four months before Liam-Madison.

The 22-year-old star was asked to choose among her fellow Australian celebs, Hugh Jackman, Chris, Luke, and Liam Hemsworth. Suicide Squad star Margot Robbie was also included in the list.

What did Madison say??

Without any hesitation, Brown said, ‘kill’ for Hughman. She said, “Gonna get that one right off the table.”

When it came to the Hemsworth brothers, she immediately said that she would like to f–k them all. Madison said, “I will f–k [them] — but at the same time.”

She funnily added, “I couldn’t marry them. I’m too insecure. I would be like, ‘You’re too attractive. You are never allowed to leave the house.’” 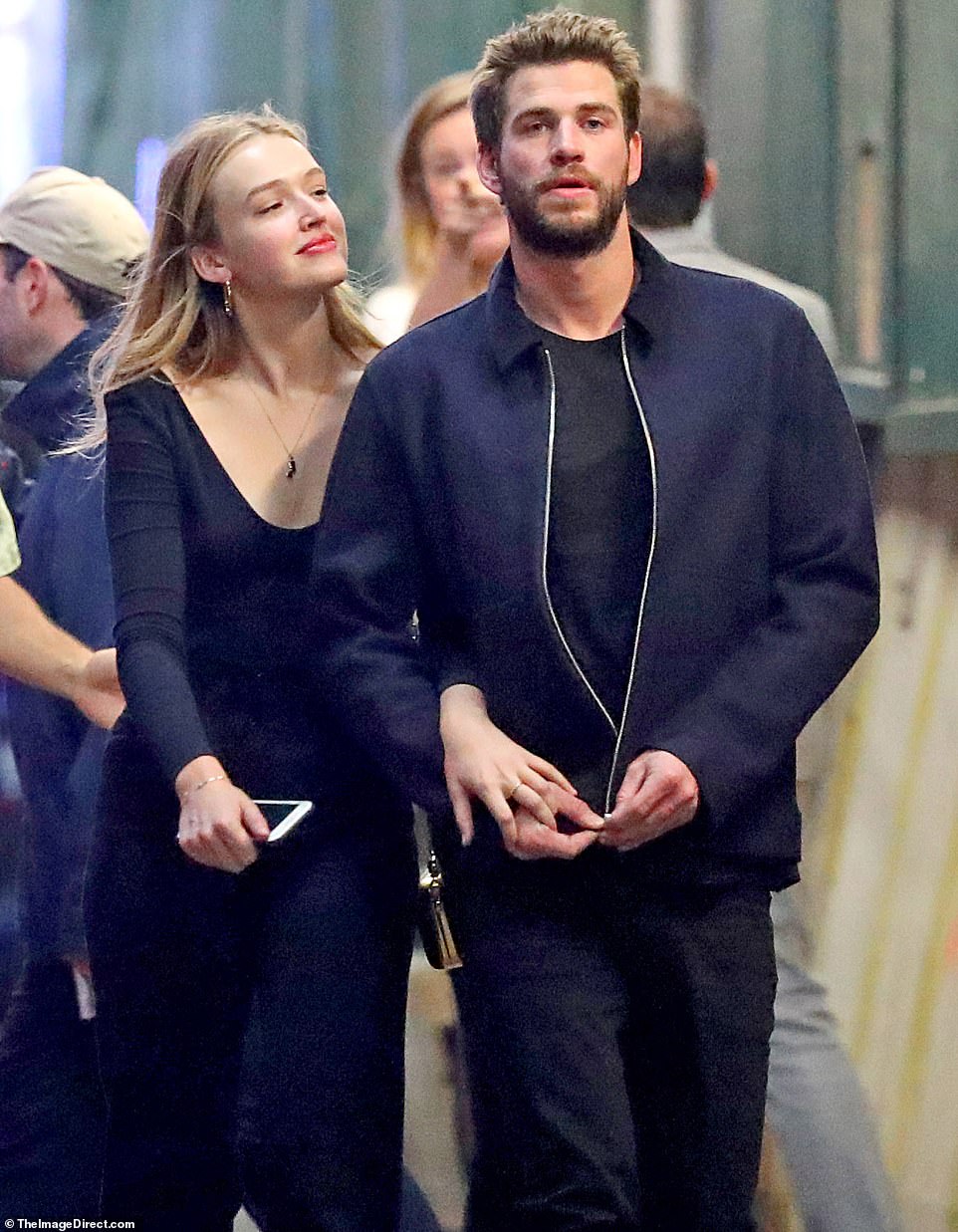 Now coming back to the present, on October 10, 2019, Liam and Madison were seen holding hands in New York City’s West Village neighborhood after having lunch at the Italian eatery Sant Ambroeus.

An eyewitness told US Weekly, “The entire restaurant turned heads when they arrived, but it was unclear if patrons knew who he was or were just staring because Liam had such a presence,”

The eyewitness added, “Liam asked for a table outside and had his arm around Madison’s back while they were escorted to their table.” 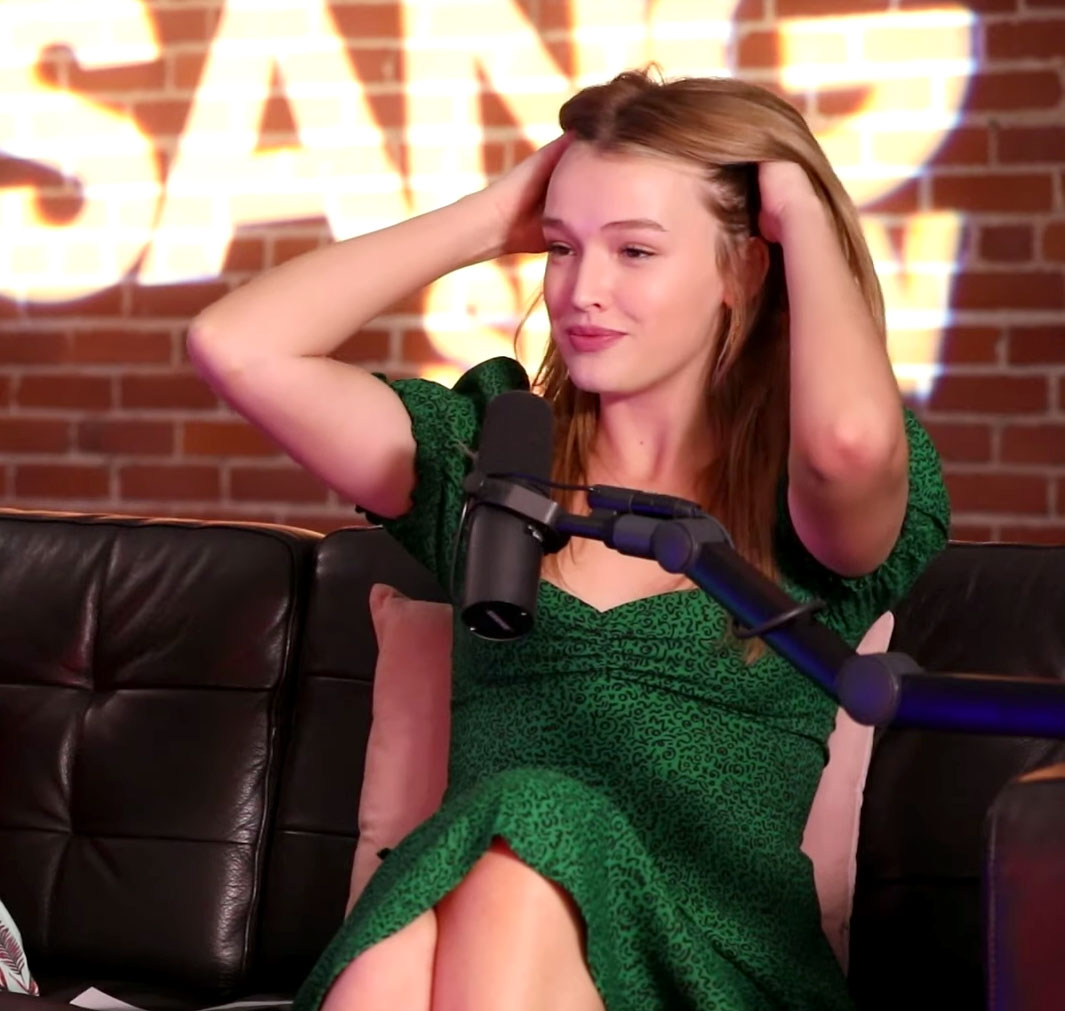 “They looked great together and seemed very at ease with each other,” the eyewitness stated. “It was romantic, but they seemed like friends enjoying each other’s company.

Both Liam and Madison seemed to have had a great time together. They enjoyed each others’ company.